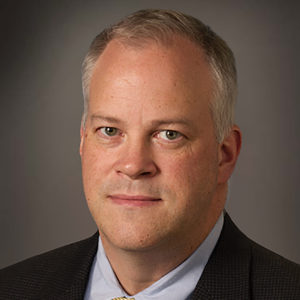 384A Fitzpatrick Hall of Engineering

Patrick J. Flynn is Professor and Chair of the Department of Computer Science & Engineering.  He has held the Fritz Duda Family Professorship in the College of Engineering since 2014.

His areas of interest are: